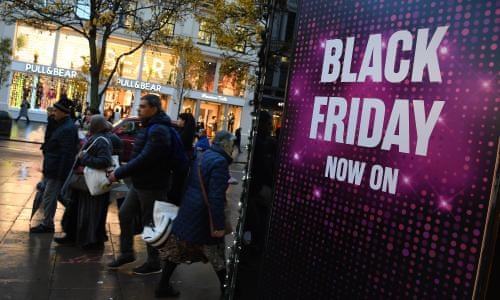 We expect many US retailers to launch deals far ahead of Thanksgiving, with early start dates as early as October and have them available through the end of the year. Home Depot already announced to get the season started early by offering its Black Friday pricing during both November and December.

Predictions for Black Friday 2020 Ads. Being one of the oldest Black Friday sites, we have enough insight into which advertisement to expect and when. We expect the first Black Friday Ad to be released in early October. Harbor Freight was the first store ad that came out first on October 2nd, last year. Wal-Mart, Target, BestBuy, Kohl’s, and Macy’s are some of the most eagerly awaited flyers during the season.

Black Friday 2020 Phone predictions. Best Buy, Target, Walmart as well as Verizon, T-Mobile would be your target dealers this year. Hold on for the best sales on phones.

Black Friday is considered the official start of holiday sale season, this season will start early, you’ll need to do your research to checkout the best deals, this time it will be online. STAY TUNED!

Coupon Into your inbox